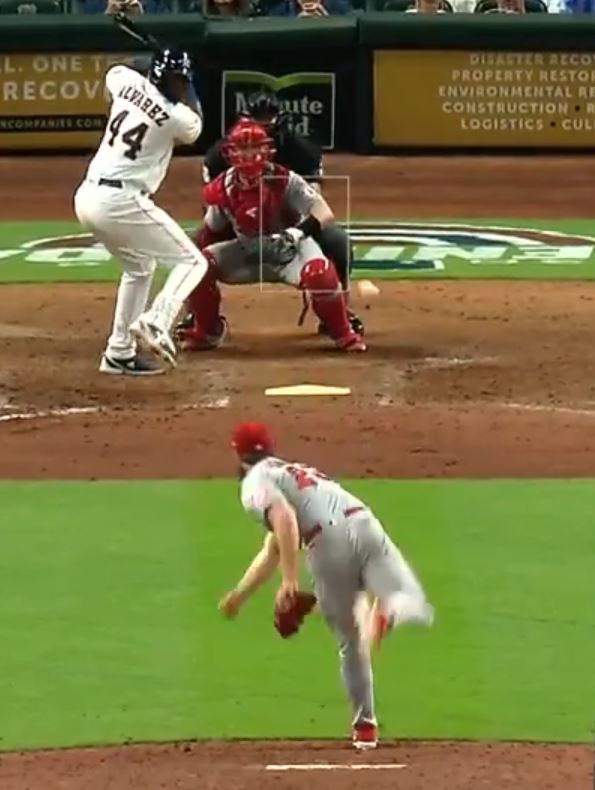 The Houston Astros have already played several series including one against the Los Angeles Angels in California.

Patient ‘Stros fans finally got a chance to see their boys of summer on the home field for game number 10 of the season. Everyone also got to see the unveiling of the 2021 AL Championship banner in the stadium.

The Astros won the Home Opening Day game in their second series with the Angels. Yordan Alvarez’s hitting was an offensive rocket with two homers, four RBI, a single, and three runs scored.

Unfortunately, Jose Altuve suffered an injury running to first base. He was safe on the play but immediately came out of the game. Hopefully he will be okay and there is nothing serious going on.