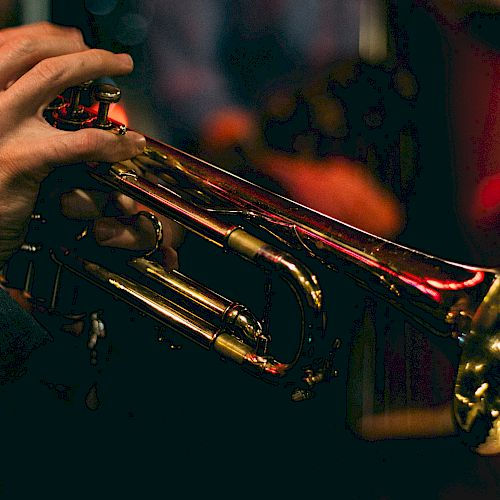 Clayton Dyess is a jazz and blues guitarist from Houston Texas and has been a touring concert performer and recording artist for forty four years. He has been referred to as a utility guitarist because he enjoys adapting to, supporting, framing, and adding to the particular and unique style of a given group, artist, or music project. In addition to guitarist, he works as director, composer, and educator of music. He has also functioned as recording engineer or assistant engineer on a number of music projects.

Over the years in various roles, Clayton has worked with notable music artists in the music genres of jazz, blues, rock, pop, classical, country, folk, and more. His keen interest in varieties of music he will attribute to the early influence of his mother, who was a classical pianist, and to his fortunate exposure to diverse phonograph records and radio to which he avidly listened, beginning at a very early age. The “Modern American Music” that so much captured his interest included the musical era beginning in the Twenties, through the Seventies, and beyond.

As a director, Clayton works with both choir and instrument ensembles from sacred to jazz and most musical genres. He has produced music from live venues to sound recordings, including original compositions of his own. As an educator, he teaches music both in classroom settings and in one-on-one private instruction.