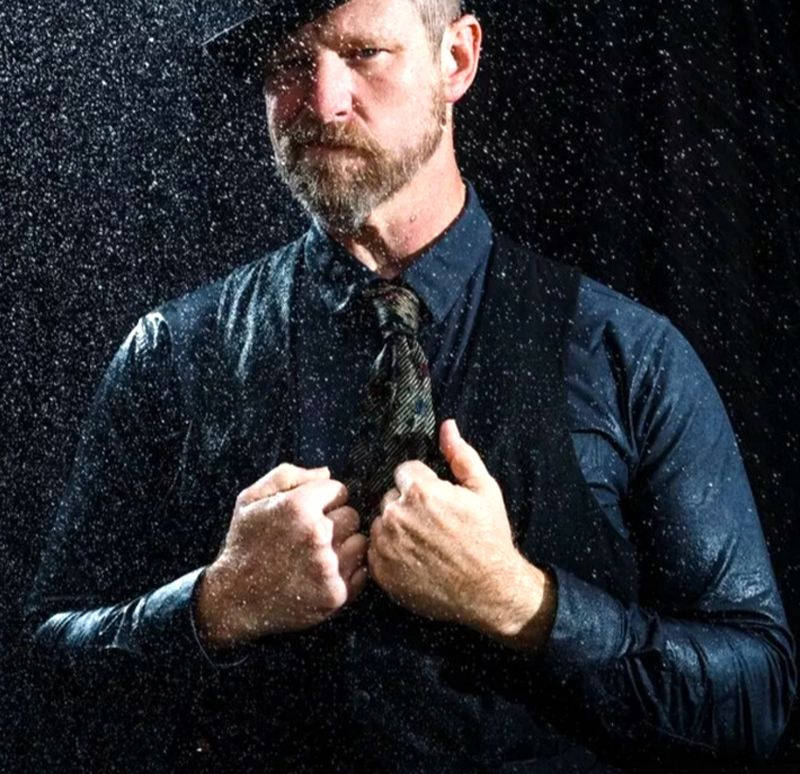 He has toured in the U.S. and Europe and has been the opening act for Ray Charles, Robert Cray, Dr. John, B.B. King, Jimmie Vaughan, and Lucinda Williams.

Forsyth’s repertoire primarily incorporates elements of blues and Americana traditions, with the requisite traces of rock, R&B, folk, jazz and pop. As a songwriter, many of his albums contain his own work and songs he co-composed with other musicians.[4] Forsyth has won several Austin Music Awards, including one for “best male vocalist” in 2005