Movie Nite On The Strand – Spider-Man: Into the Spider-Verse 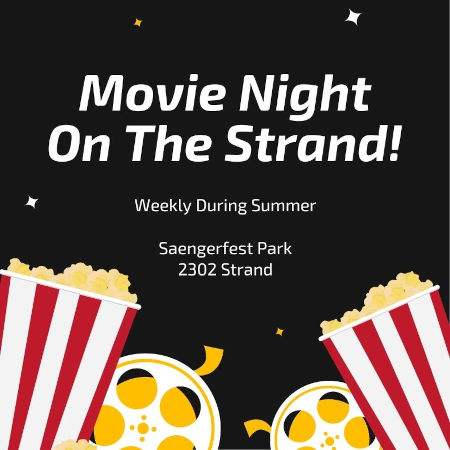 Movie Nite on the Strand: Spider-Man: Into the Spider-Verse
Originally released in 2018, this animated version of Spider-Man received widespread praise from critics for animation, its characters, the story, voice acting and humor.

The film won Best Animated Feature at the 91st Academy Awards—being the first non-Disney/Pixar film to win the award since Rango (2011) and was similarly successful at the 76th Golden Globe Awards, the 72nd British Academy Film Awards, and the 46th Annie Awards.