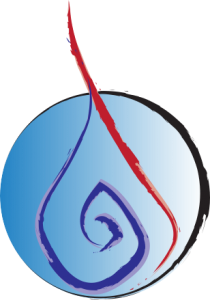 Oni-Con is a three-day anime and Japanese pop-culture convention typically held during Halloween weekend in Galveston, Texas. Oni-Con offers many things to do such as: anime viewing rooms, a manga lounge, table top and card gaming, an arcade, concerts, contests, dances, demonstrations, a masquerade and various panels. We also bring in many different kinds of guests (industry, voice actors, cosplay and J-Fashion). The convention was founded by members of Mallets, Etc. (a Houston-based anime club) with a guiding principle of being “by fans, for fans”. The first Oni-Con was held in 2004 at the Sheraton North Houston and had an attendance of over 3,000 people. Oni-Con moved from Houston to Galveston in 2011, where it is presently held in the Galveston Island Convention Center. While the staff has both expanded and changed since 2004, “by fans, for fans” remains the guiding principle of Oni-Con.