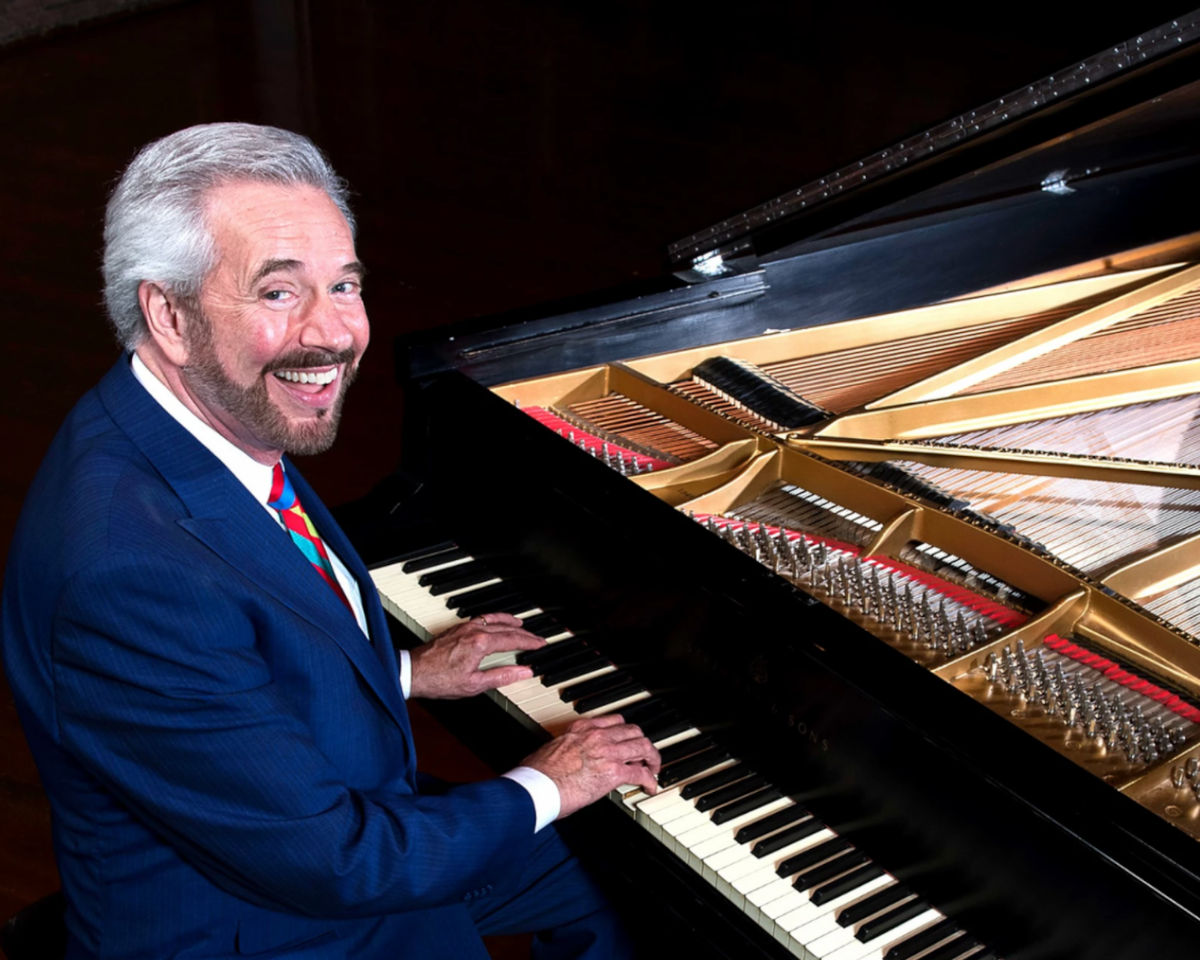 Featuring a collection of the most influential American popular songs and jazz standards from the early 20th century, The Great American Songbook celebrates musical numbers that have stood the test of time in their life and legacy. Rob will play songs made famous by the likes of music legends Cole Porter, Irving Berlin, George and Ira Gershwin, Rodgers and Hammerstein, Frank Sinatra, Ella Fitzgerald and many more. It’s an afternoon that is sure to be “Unforgettable!”