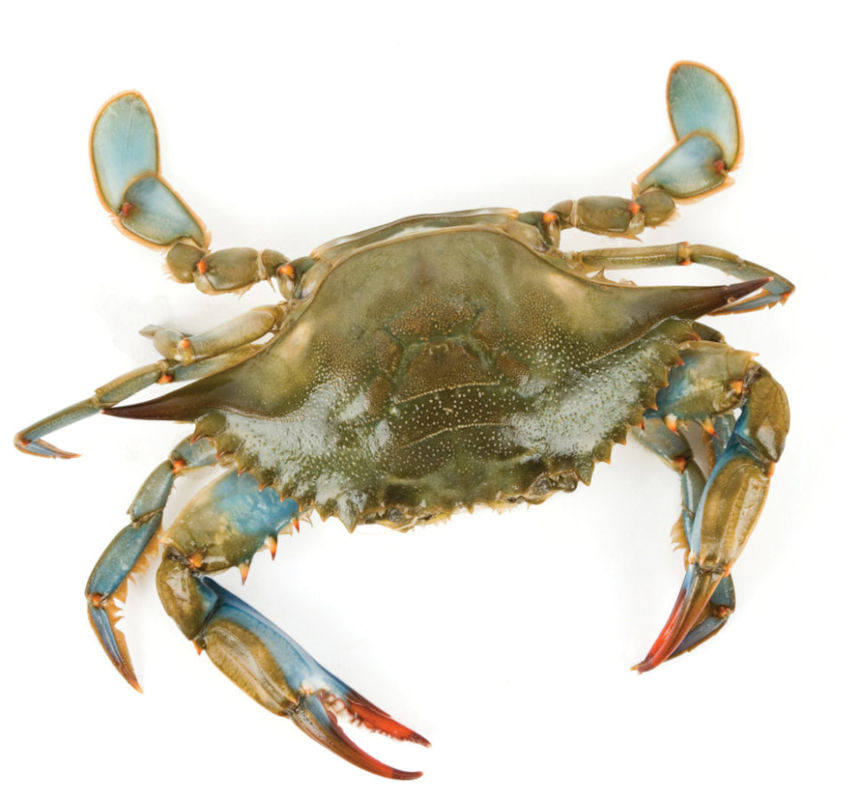 The Galveston crabbing season is the same as it is for all areas of Texas statewide.

You can go crabbing in Galveston year-round, but there is one slight exception to this during February every year when it comes to crab traps- or crab “pots” as they are also known.

From the Texas Parks and Wildlife Regulations: “It is unlawful to place, fish or leave a crab trap or crab trap component in the coastal waters of the state” during the selected days of the year. The actual dates change yearly and are announced on the official website. It starts on the third Friday of February.

The TWPD Commission sends out crews to remove old crab traps during this ten-day crab trap closure. Any crab traps found in the water during that time are deemed litter and can be disposed of by discretion of the boat crew.

One thing to note, you can still crab during these 10 days, you just cannot use a crab pot to trap the crabs. The baited string and line bait methods are still allowed.

Consider the habits and habitats of crabs and you can likely understand the best times to catch or trap blue crabs.

First, crabs thrive when the water is between 70 degrees and 75 degrees. This is when they are more active and will be more interested in your bait. No one really seems to agree what time of year is best to crab in Galveston. Most agree that late April to the middle of May is best, before it gets really not in the summer time.

While springtime might be the best crabbing season in terms of sheer volume, if you want to get bigger and meatier crabs, then you will need to consider a time later in the year after mating season. September is considered the best time for the best blue crabs in Texas.

What Time of Day Is Best For Crabbing in Galveston?

It depends on the tides. Crab traps should be set while the tide is moving. Galveston crabbing is best from 2 hours before high tide until 2 hours after high tide. Be sure to check tide charts before you set your traps.

Be sure to secure your traps, and the moving tide and water currents can move the trap. Also keep in mind, crabs are not as abundant after heavy rains. They tend to move down toward the bottom in the bays, so be sure to go crabbing on sunnier days near high tides!

Where To Catch Blue Crabs in Galveston

Generally speaking, crabs prefer to be near structures to look for places near decks, piers, and jetties – all of which are abundant in Galveston.

There are a lot of crabbing locations in Galveston spanning all the way from East Beach to Galveston Island State Park on the west end of the island. There are also several fishing piers that are perfect for setting traps in sightly deeper waters. We included a quick list of where to go crabbing in Galveston, so go check it out!