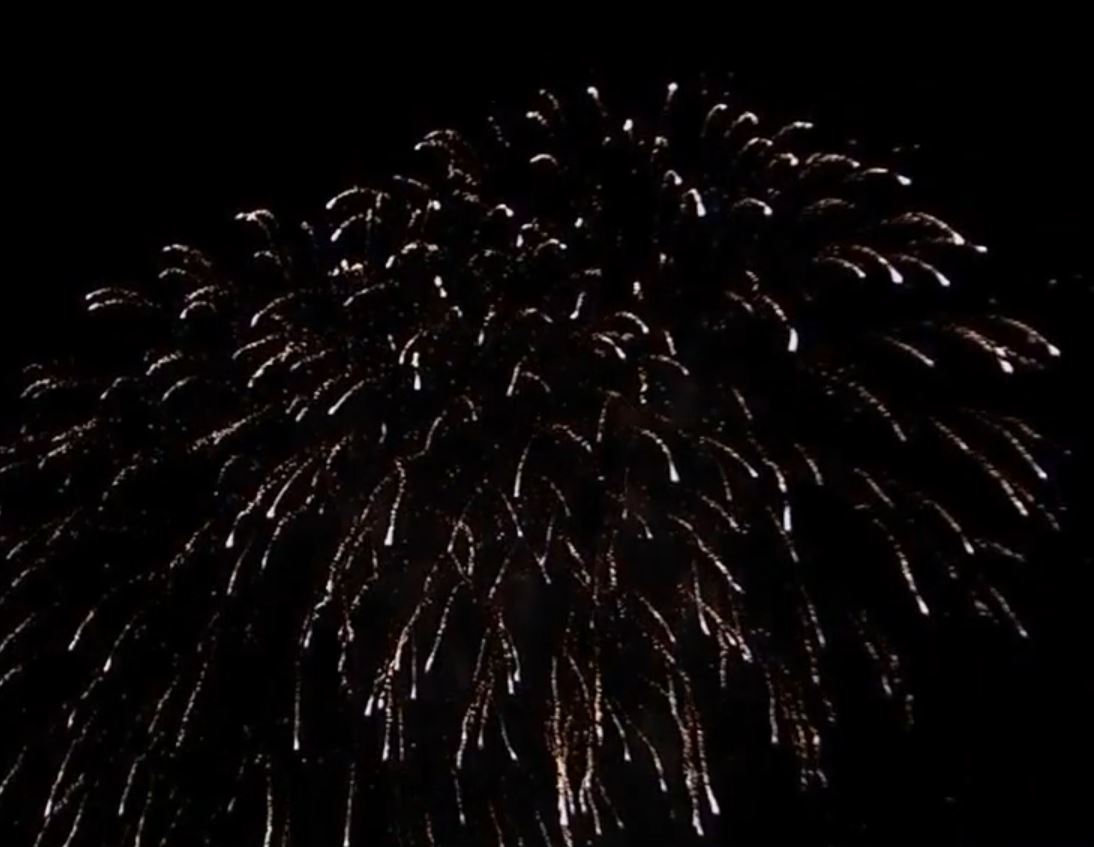 The Galveston Parks Board has recently voted to ditch the fireworks this year, and instead the city made plans to hold a drone show for July Fourth celebrations on the island- citing environmental factors that helped lead to the decision by board members.

Traditionally, Galveston Island has put on a spectacular fireworks show for 4th of July. The show typically draws in a huge crowd to watch the fireworks over the water.

According to Michael Woody, Chief Tourism Officer for Galveston Island, “What we’re hoping is, we find a way to do something spectacular. It could be a new normal for coastal cities to deal with those environmental challenges. Come experience a new tradition.”

According to Woody, “We were finding a lot of debris on the shoreline,” said Woody. “Even though they are biodegradable, there are still elements that fall in the water.”

While some Galvestonians are excited to hear about the change, some expressed disatisfaction with the decision and prefer the more traditional celebration. Many locals have expressed their opinions about the increased cost too, which is three times the cost of fireworks shows in the past.

The drone show is expected to cost roughly $90,000. In comparison, Woody says the previous fireworks displays cost about $30,000.

The new drone display will be something to see. Keep in mind this is the official city celebration, independent fireworks displays are still slated to run without changes so those who want to see traditional fireworks will still be able to do so.