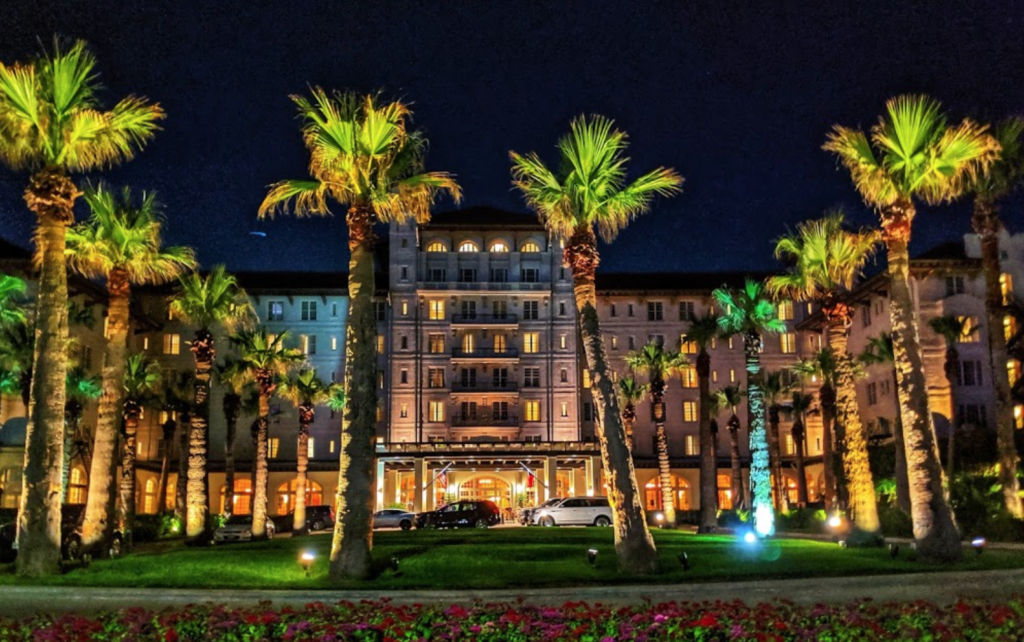 Despite lower numbers during off-season for conferences and conventions, tourism numbers are expected to be higher than usual this year during the busy season.

More people also means higher prices. Last year during spring break, the average hotel cost was $85. But if you remember, the island was still trying to make up for pandemic shutodwns when tourist numbers plummeted. Officials worried it would take years to recover. However, last summer the island saw record-breaking crowds.

As a result, prices have gone up. This spring break during 2022, it’s $114 a night and that is a significant increase.

Many tourists will come to Galveston this year because it’s a bit closer than other coastal areas. Current visitors are already saying they’ve had to scale down their hotel choices due to budget and prices being much higher this year.

AirBnB short term rentals, which are very popular on the island, will also raise prices. Last year, it was $215 a night and this year spring break, it’s $254.