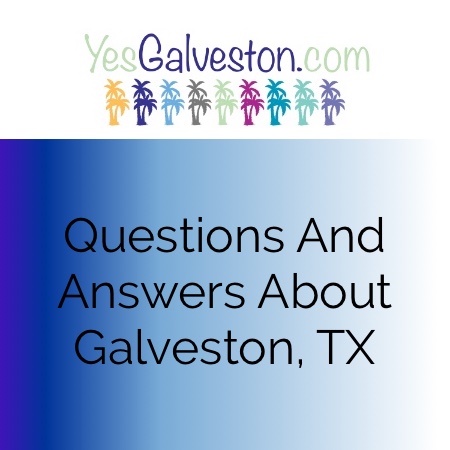 These are the questions readers like you ask most often.

Questions and Answers About Galveston, TX

Yes, Galveston! Everything you ever wanted to know about Galveston Island!