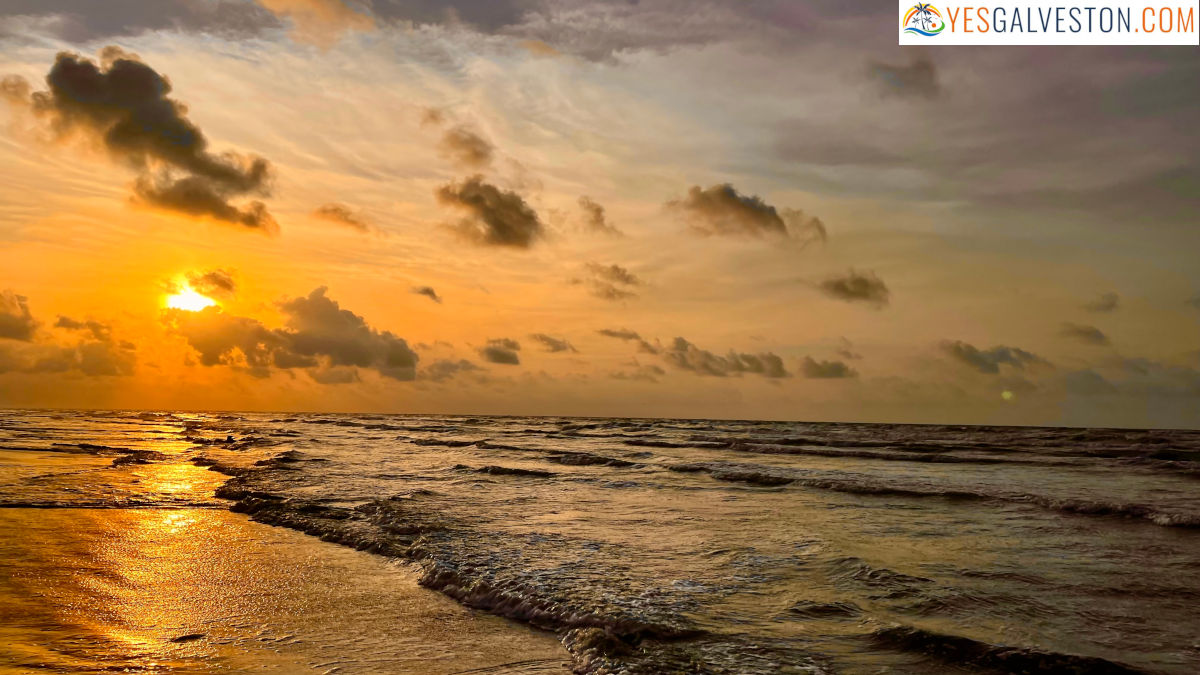 World Oceans Day is a day recognized around the globe, organized by the United Nations. The chosen date is celebrated yearly on June 8th. The purpose is to create more public awareness about the impact of our human actions on the ocean.

For 2022 the theme of the celebration is “Revitalization: Collective Action for the Ocean” which will highlight the importance of all nations to work together and restore the health of our world oceans.

There will be a UN Ocean Conference held June 27 through July 1st. The event will hold many discussions and lectures, including how best to take action toward reducing marine plastics in ocean waters as well as reduction in biodiversity and what pollution is contributing.

“The sea, once it casts its spell, holds one in its net of wonder forever.”
—Jacques Cousteau

How can I get involved with World Oceans Day?

The United Nations has also created a calendar that lists all events taking place around the world. You can participate in World Oceans Day events online or in person.

World Oceans Day highlights the great need to treat oceans with sustainable efforts in both economy and prevention. One of the goals is to create an international movement of people who have a desire to care for our oceans. The idea is to unite the global population toward a project for the sustainable management of all of the world’s oceans.

“To me, the sea is a continual miracle. The fishes that swim the rocks are the motion of wave ships, with men in them. What strange miracles are there?“
—Walt Whitman

Oceans Day was first declared as June 8th 1992 at the Global Forum in Rio de Janeiro. This was an event originally held at the UN Conference on Environment. Then in 2008, the General Assembly agreed that the same date would be designated by the UN as “World Oceans Day” celebrated worldwide every year since then even more popular today.

The purpose of World Oceans Day is to bring greater awareness of the many benefits that we all get from the ocean. It is estimated that over 3 billion people around the world depend on oceans.

Our many oceans also provide a big part of the oxygen that we need to survive. That alone is reason enough to acknowledge and celebrate the ocean.

But among those of us fortunate enough to live here on Galveston Island, who really cares what we call it? The beach is the beach!

Galveston celebrated World Oceans Day a few days early with its own festival, occurring at East Beach on June 4, 2022. There were a lot of educational resources as well as activities for the kids to learn about pollution and marine wildlife.

The ocean connects, sustains, and supports us all. As the past years have shown us, we need to work together to create a new balance with the ocean that no longer depletes its bounty but instead restores its vibrancy and brings it new life.

“We are tied to the ocean. And when we go back to the sea, whether it is to sail or to watch, we are going back from whence we came”.
— John F Kennedy

Take a minute to appreciate our oceans this and every year on June 8. Visit the beach, pick up a piece of trash, collect some plastic while you are hunting for sea shells and think about how much we depend on the ocean and our local gulf.