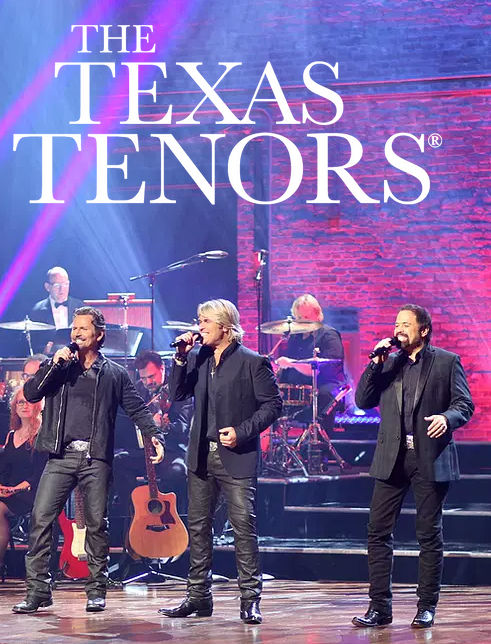 10th Anniversary Tour, creating a performance that honors the music legends who have appeared on The Grand’s stage during its history. JC, Marcus and John filmed their second PBS special at The Grand and their most recent albums – “Rise” and “A Collection of Broadway and American Classics” – both debuted at #1 on the Billboard Classical Chart. Internationally acclaimed, The Texas Tenors are already “legends in the making”.