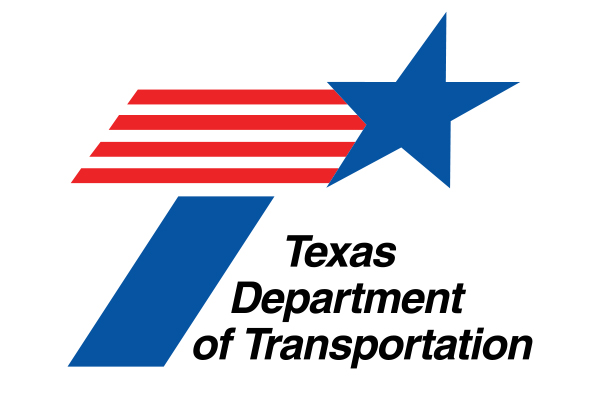 Use the following links to check live traffic maps and cameras affecting traffic flow to and from Galveston Island.

According to an update by Galveston City Manager Brian Maxwell, the lane closures creating traffic backups should clear up by the middle of next week. This comes after last weekend when the traffic conditions to Galveston backed up for hours in every direction. The closures last weekend were due to a last-minute emergency repair and had drivers stuck on Interstate 45 in both Northbound and Southbound directions, with no exits available.

Locals and island businesses were concerned with the last-minute closures as the weekend is the busiest money-making time here on the island. Fortunately the lanes were reopened on Sunday as repairs were completed quicker than expected.

Today, a week later, Maxwell noted the city spent time working with TxDOT explaining the need to have these lanes open for the sake of the local economy. Not just that, but UTMB personnel were affected as well as those traveling to the island for healthcare. He mentioned that officials across the city had spoken with transportation officials.

It seems there will be an additional lane open this weekend, and supposedly the more permanent lane adjustments will be in place by next week. Stay tuned.