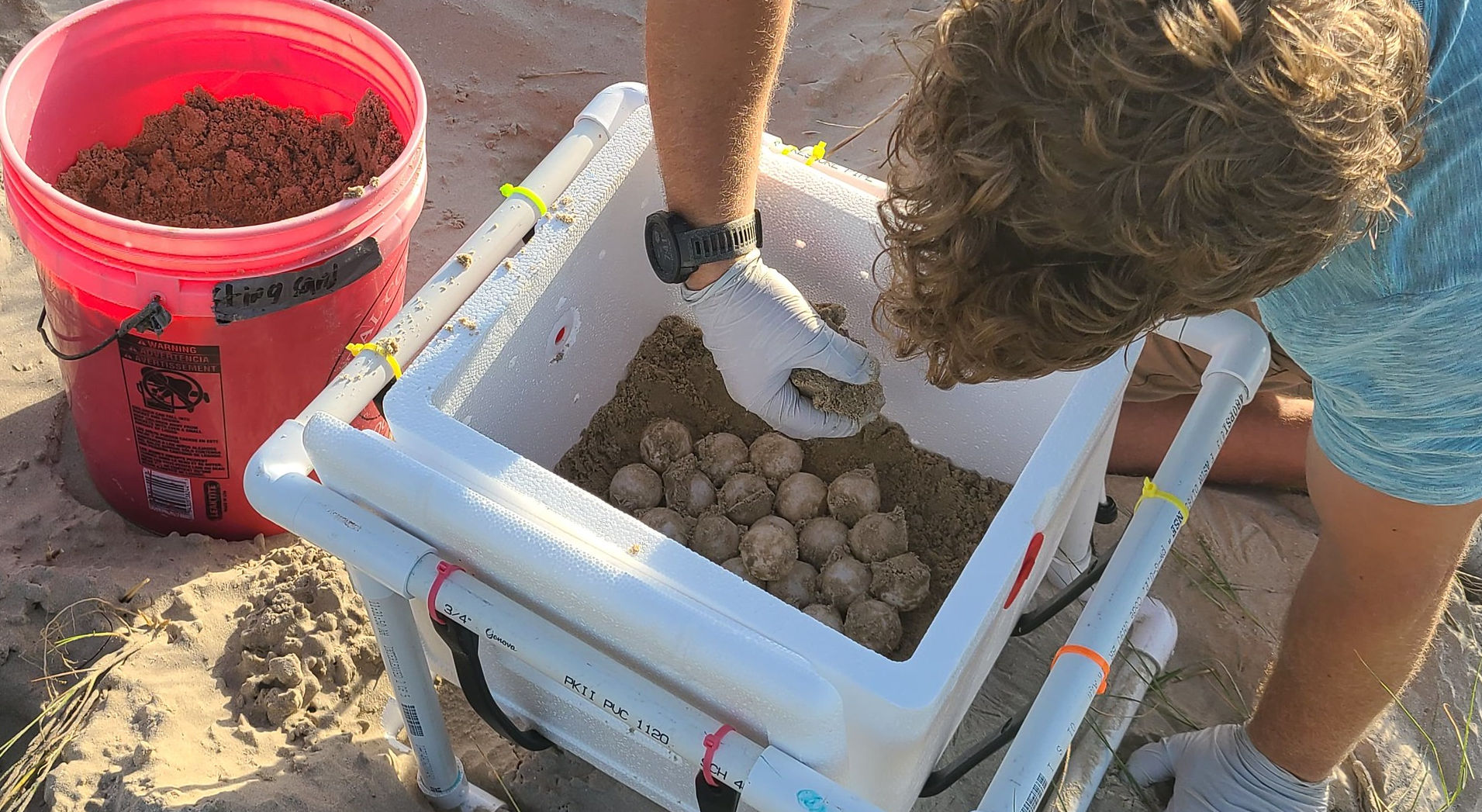 On May 19, during a routine survey by the Sea Aggie Sea Turtle Patrol a Kemp’s Ridley Sea Turtle nest containing 107 eggs was found in the dunes of Galveston Island State Park.
There has not been a nest found at the park since 2012. This is only one of three nests found at the park since the Turtle Patrol began keeping records.
The Turtle Patrol and the Gulf Center for Sea Turtle Research immediately began coordinating transport of the turtle eggs to the incubation facility at Padre Island National Seashore.
If a Kemp’s Ridley Sea Turtle nest was left on the beach the eggs would have less than fifty percent chance of survival. At the Padre Island National Seashore incubation facility the eggs will have greater than ninety percent chance of survival. 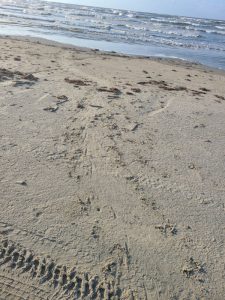 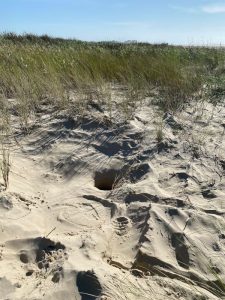 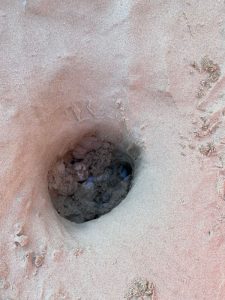 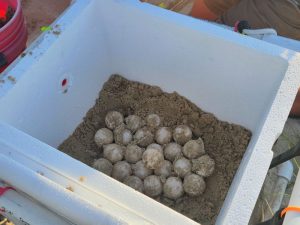 After the turtles hatch, some will return to Galveston. They will be cared for and studied for a year or two. After the hatchling has matured it will be tagged for tracking and recovery purposes. After that time, they will be released into the Gulf of Mexico.
“The Kemp’s Ridley Sea Turtle is one of the most endangered sea turtle species in the world so every egg matters,” said Dr. Christopher Marshall, Professor of Marine Biology at Texas A&M University at Galveston and Director for the Gulf Center for Sea Turtle Research. “A lot of nesting habitat for the Kemp’s Ridley has been lost to storms, high tide and predation, which is why it is important to transport these nests to an environment where they have the best chance for survival into adulthood.”
The Kemp’s Ridley Sea Turtle, sometimes called the “Heartbreak Turtle,” was close to extinction. They are primarily found in the Gulf of Mexico and along the Atlantic coast. In the early 1980’s only a few hundred females were found to be nesting along the northeast Gulf Coast of Mexico and in Texas. While the Kemp’s Ridley Sea Turtle remains on the endangered list, their numbers are slowly increasing.
Typical nesting season for the Kemp’s Ridley Sea Turtle runs between April 1 and July 15. If anyone finds a nest, they should call the Sea Turtle hotline at 1-866-TURTLE-5 and stay at least 60 feet away from the turtle or nest.
Related Topics:
Up Next