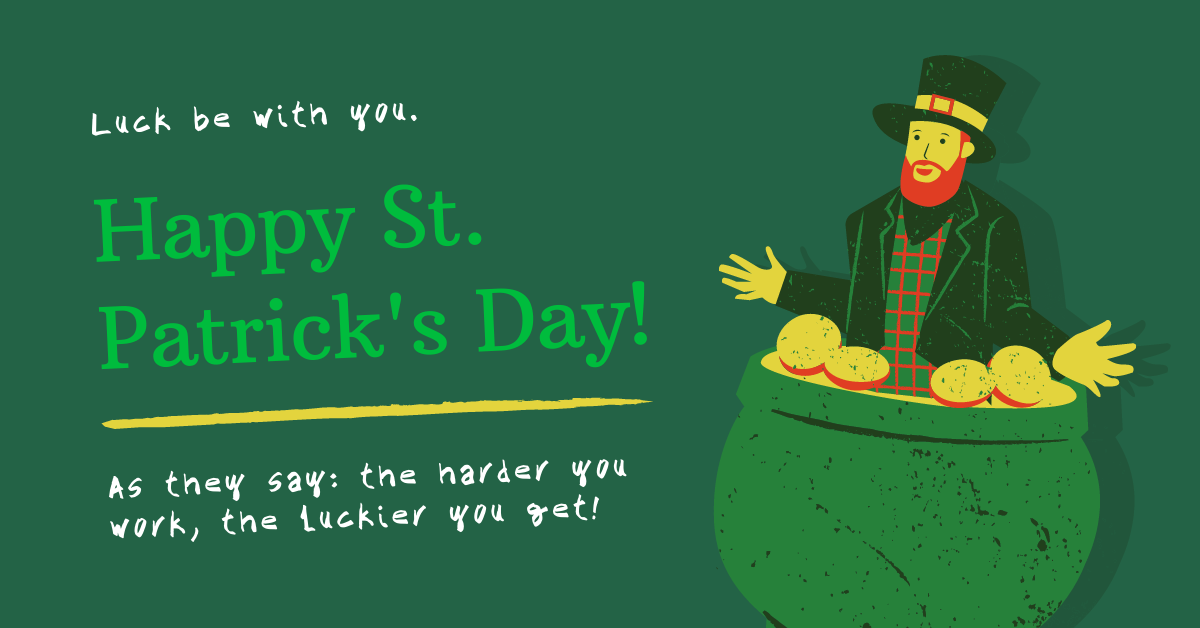 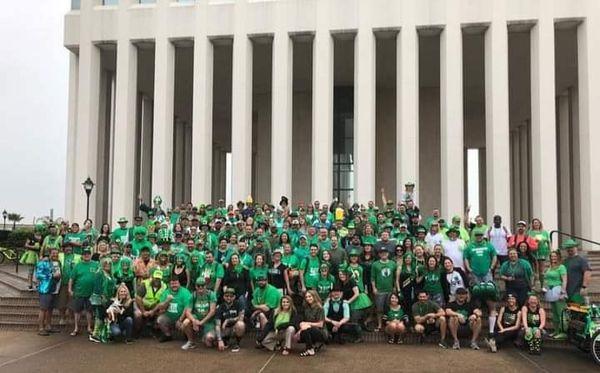 Line up at 12 noon for this year’s Barcycle Pub Crawl. The costumes and decorated bikes and golf carts are always amazing. Proceeds from t-shirt sales benefit the Galveston Island Humane Society.

A 2-Day festival going on March 18th – March 19. The event is held at Holy Family Catholic School located at 2601 Ave N. Visit the rummage sale, a fish fry and BINGO on Friday night.

Krewe of Saint's Annual Conclave of the Crawfish

Onward to St. Patrick’s Day and our annual Conclave of the Crawfish!
Open to the public, Thursday, March 17, 6-9 p.m
The Bienville Social, 323 Tremont St
Details
Get Tickets Here

Galveston is host to a few Irish pubs, stop in for a green beer at any one of them! 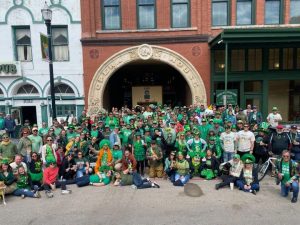 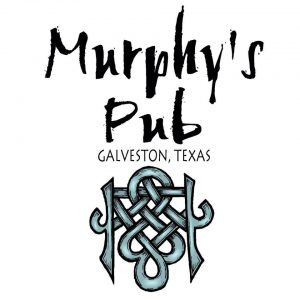 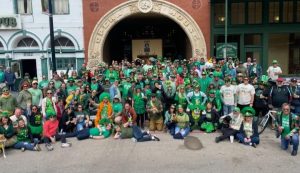 What is St. Patrick's Day? Why do we celebrate it?

Patrick’s Day observes of the death of St. Patrick, the patron saint of Ireland. The holiday has evolved into a celebration of Irish culture with parades, special foods, music, dancing, drinking and a whole lot of green. Much of what is known about St. Patrick’s life has been interwoven with folklore and legend. Historians generally believe that St. Patrick, was actually born in Britain (not Ireland) near the end of the 4th century.

Why is St. Patrick day so special?
St Patrick’s Day is a global celebration of Irish culture on or around March 17. It particularly remembers St Patrick, one of Ireland’s patron saints, who ministered Christianity in Ireland during the fifth century. St Patrick’s Day is celebrated in countries with people of Irish descent.

What is the real history behind St. Patrick’s day?
The March 17 celebration started in 1631 when the Church established a Feast Day honoring St. Patrick. He had been Patron Saint of Ireland who had died around the fifth century—a whopping 12 centuries before the modern version of the holiday was first observed.

What is the deal with Shamrocks?
The shamrock, which is commonly known as the three-leaf clover, has been associated with Ireland for centuries. It was called the “seamroy” by the Celts and was considered a sacred plant that symbolized the arrival of spring.

According to legend, St. Patrick used the plant as a visual guide when explaining the Holy Trinity. By the 17th century, the shamrock had become a symbol of emerging Irish nationalism.

Records show that a St. Patrick’s Day parade was held on March 17, 1601 in a Spanish colony in what is now St. Augustine, Florida. The parade, and a St. Patrick’s Day celebration a year earlier were organized by the Spanish Colony’s Irish vicar Ricardo Artur.

More than a century later, homesick Irish soldiers serving in the English military marched in Boston in 1737 and in New York City on March 17. Enthusiasm for the St. Patrick’s Day parades in New York City, Boston and other early American cities only grew from there.

In 2020 and 2021, parades throughout the country, including in New York City and Boston were canceled or postponed for the first time in decades due to the outbreak of the COVID-19 virus.

Traditional Corned Beef and Cabbage Is An American Creation
The meal that became a St. Patrick’s Day staple across the country — corned beef and cabbage — was an American innovation to existing Irish traditions. While ham and cabbage were eaten in Ireland, corned beef offered a cheaper substitute for immigrants that didn’t have a lot of money.

Irish-Americans living in the slums of lower Manhattan in the late 19th century and early 20th, purchased leftover corned beef from ships returning from the tea trade in China. The Irish would boil the beef three times – the last time adding cabbage to the mix – to remove some of the brine… and now you know the rest of that story.

Related Topics:prevThis Month
Up Next