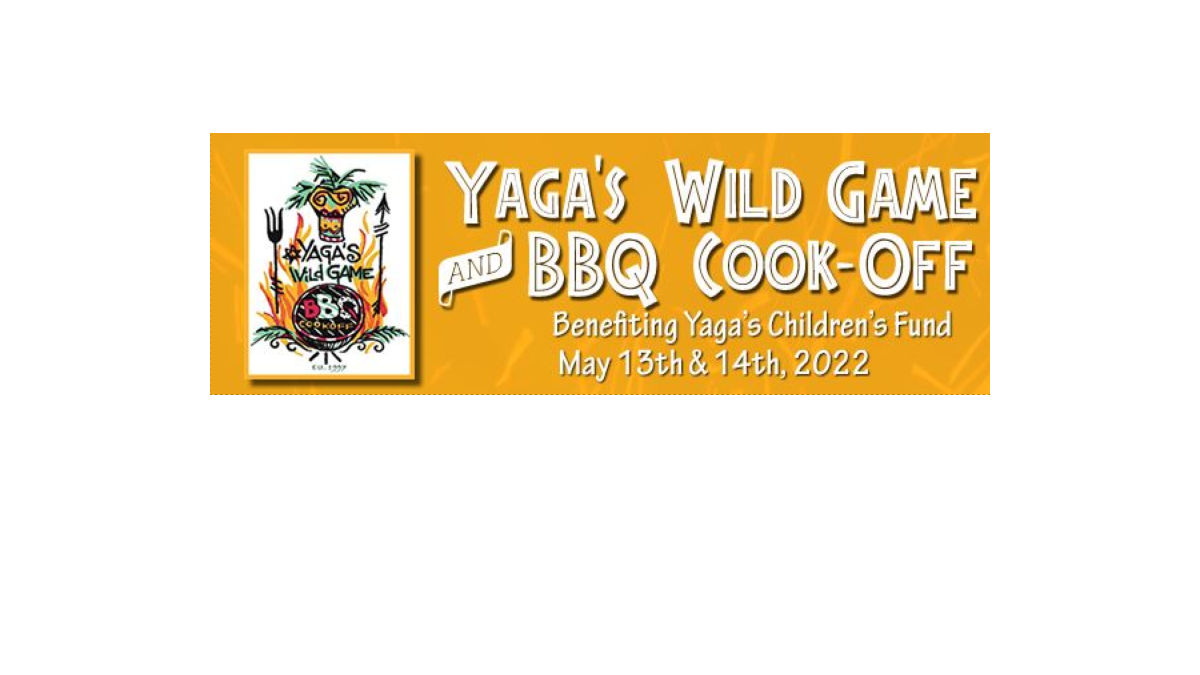 The 2022 Yaga’s Wild Game CookOff is back! It’s the first full year back since 2019, and everyone is excited to see the return of this annual event that benefits Yaga’s Children’s Fund.

The 2022 Yaga’s Wild Game and BBQ Cook-Off began in 1997 with the intention of creating a family oriented two-day event in the downtown district. Yaga’s Children’s Fund grew each year, and in 2002 twenty-three teams participated with an attendance of over 3,000 people across three city blocks and were able to raise $20,000 towards that year’s charities. That year Yaga’s Children’s Fund 501-(c)(3) non-profit was formed and was expanded to its current location on Pier 21.

Throughout the 25 years of the event, and now entering its 26th year, the Yaga’s Children’s Fund has allocated an excess of $1,800,000 for Galveston County children’s charities. The current volunteer board works hard year-round to fund numerous charities with the assistance of generous sponsors and cook teams. The Wild Game BBQ Cook-off is now the premiere spring event in downtown Galveston!

Throughout its history, for every dollar in sponsorships the fund receives, it has paid to charity $1.20. Also, the fund continues to hold its expense ratio below 11%, which allows for an 89% payout!