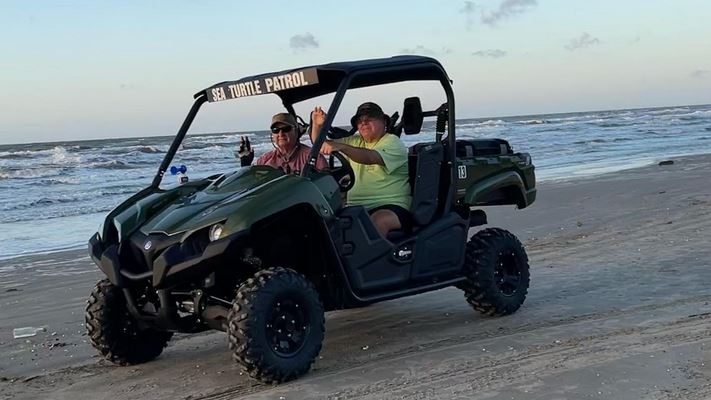 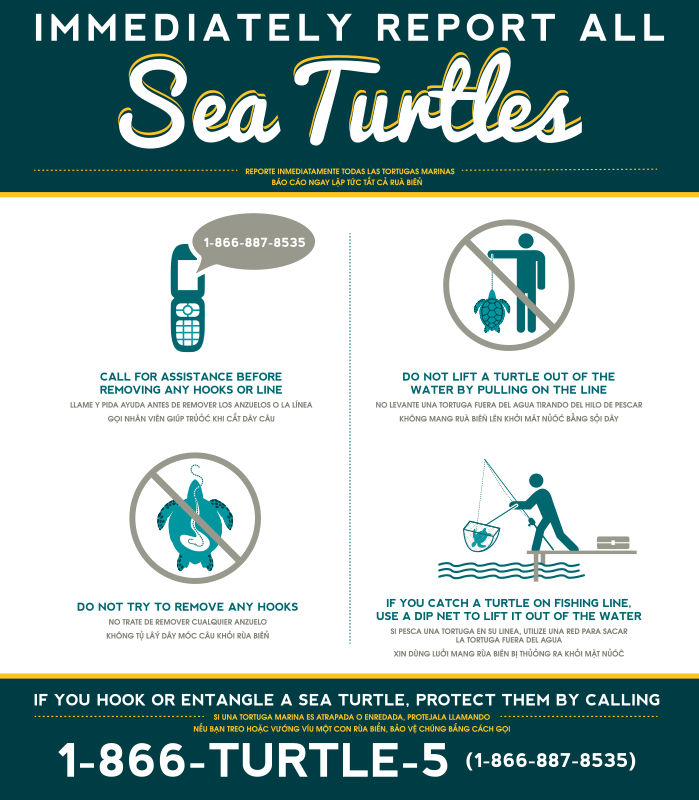 “The public can help us protect these imperiled species by keeping an eye out and reporting all nesting sea turtles, their nests, and hatchlings from April through September,” said Mary Kay Skoruppa, U.S. Fish and Wildlife Service Sea Turtle Coordinator for Texas. “We also ask that visitors drive slowly and carefully on beaches so that vehicles do not inadvertently collide with nesting turtles or emerging hatchlings. By working together, we can help ensure these species continue to find safe nesting conditions on the Texas coast now and into the future.”

To help ensure the survival of nesting sea turtles and eggs, biologists and volunteers will patrol Texas beaches from April through July. The Service, along with the National Park Service, Texas Parks and Wildlife Department, Texas A&M University at Galveston, the University of Texas Marine Science Institute, Sea Turtle, Inc., and Turtle Island Restoration Network will be working together to coordinate a response when a nesting sea turtle or nest is found.

If a nesting sea turtle is seen, the Service advises visitors to quickly report the event by calling 1-866-TURTLE5 (1-866-887-8535). After observing and reporting a sea turtle, visitors are asked to remain at the site until a biologist arrives. If it is not possible to stay until a biologist arrives, visitors are asked to carefully mark the site by laying pieces of beach debris, such as pieces of wood or other debris, in a large circle around the nest area, not on top of the nest, so biologists will be able to find the nest when they arrive. 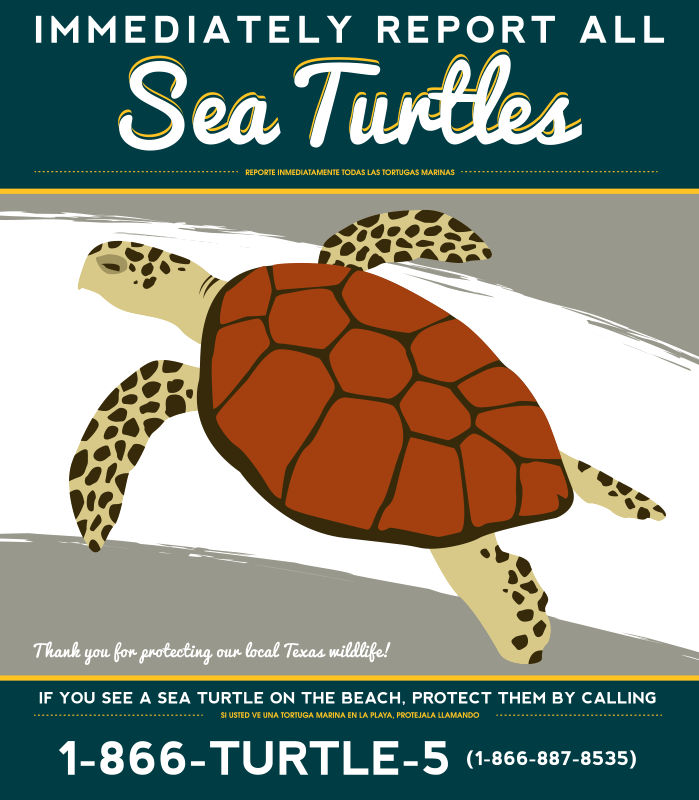 When encountering a nesting sea turtle, the public is urged to keep their distance and avoid disturbing the turtle and their nesting site. After the females dig their nests in the sand to lay eggs, they must not be kept from returning back to the surf.

This year marks 44 years (1978-2022) of bi-national Kemp’s ridley sea turtle conservation. In 1947, an estimated 40,000 Kemp’s ridley turtles nested on one stretch of beach near Rancho Nuevo, Mexico. This was the only known nesting site at that time. Over the next four decades, the species suffered a devastating decline with a 99.4 percent reduction in numbers of nests. In response to the dramatic loss of this species, the Service and its partner agencies launched a cooperative international project in 1978. The project focuses on nest protection efforts in the U.S. and Mexico, implementing regulations requiring the use of turtle excluder devices on commercial fishing trawlers, and establishing a second nesting colony of Kemp’s ridley sea turtles at the Padre Island National Seashore, Texas, where historical nesting had been documented.